News
You are here: Home / News / Health and Science / Food Safety / What You Should Know About GMO

How much do you know about GMOs? Even if you stay well informed of everything you put into your body, you may not know when you are consuming GMOs.

It’s been over two decades since the first genetically modified (GM, also called genetically engineered) crops were approved in Canada in 1996.

GMOS, “Genetically Modified Organisms”, are present in as much as 80% of North American processed foods, particularly in the US which utilizes a much broader range of modified crops. GMOs are banned or closely monitored in the majority of other countries, however, in Canada foods containing GMO’s have been ruled safe for sale and are not required to be labeled as containing GMO’s. Not only are we unaware when we are consuming GMOs, the majority of people are unaware of the potential risks associated with GMO consumption.

Of all the newscast or articles you have encountered about GMOs, how many of them have told you the affects GMOs really have on your health?

Unknowingly consuming a food or product that you are allergic to can not only cause an inconvenient reaction and sickness, in many cases it can lead to more serious problems. This is one of many risks to consuming foods containing GMOs.

Even when you are trying to avoid foods containing GMOs, it won’t come as easy as reading labels at the supermarket. Despite peoples demands for all GMO products to be labeled, there is currently no law requiring labels on foods containing GMOs. You can find some foods that are labeled with Non-GMO stickers, but the majority of products leave you with a lack of information regarding GMOs. 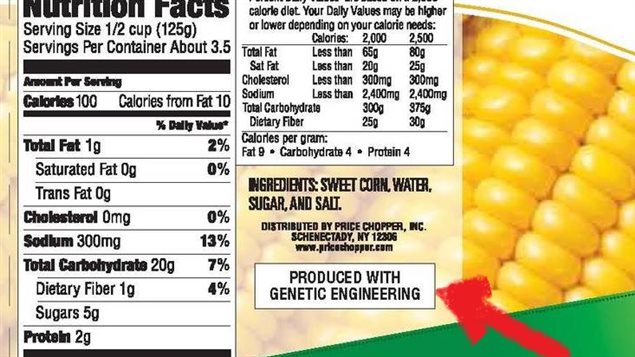 At Dure Foods, we go above and beyond your expectations for food safety. Read more about our commitment to food excellence here.

Hearth Side with Chai Tea
Scroll to top