One of the most controversial hot buttons in the food industry: “Is food dye safe?”

The use of food dye has been documented in reports dating back to the mid-1800s. The use of artificial food dyes is reported to have increased by 500% in the last 50 years, according to Healthline.

Children are the largest consumers of food dyes, due to the extensive use in soft drinks, candies, snacks, ice cream, and baked goods—all of which happen to be childhood favourites.

Food dye is available in both artificial or natural forms:

So, to answer the controversial question, “Is Food Dye Safe?”, we must answer a few other common questions:

Studies have been conducted to identify if food dyes are safe—and, more specifically, whether they can cause cancer. The research done has not yet provided conclusive evidence that food dyes can cause cancer in humans; Red 3 is the only food dye that was shown to increase thyroid tumours in rats. 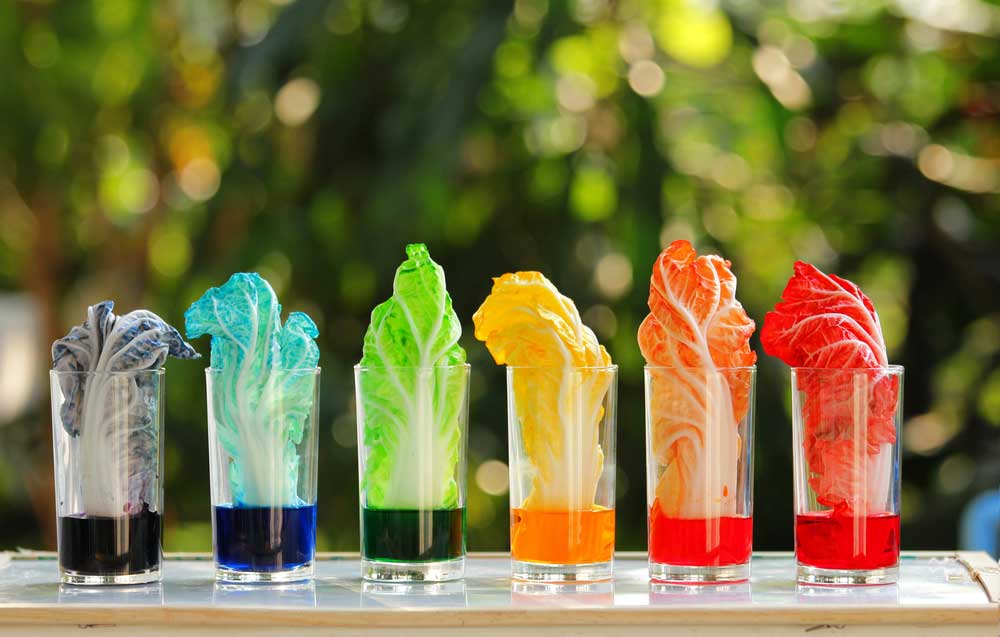 Further research on Erythrosine (component in Red3) later concluded that it doesn’t cause cancer, but Red 3 is still not extensively used. Some dyes have been shown to contain cancer causing contaminants or carcinogens, but in very small quantities that are considered safe

There are only six food dyes that are approved by both the FDA and EFSA. Some food dyes are approved in some countries and banned in others, causing a lot of controversy on whether or not they are safe.

So…is food dye safe? The bottom line is that food dyes are safe for most people, and with the regulatory bodies conducting ongoing tests and continuously studying the different dyes, they remain safe for use.